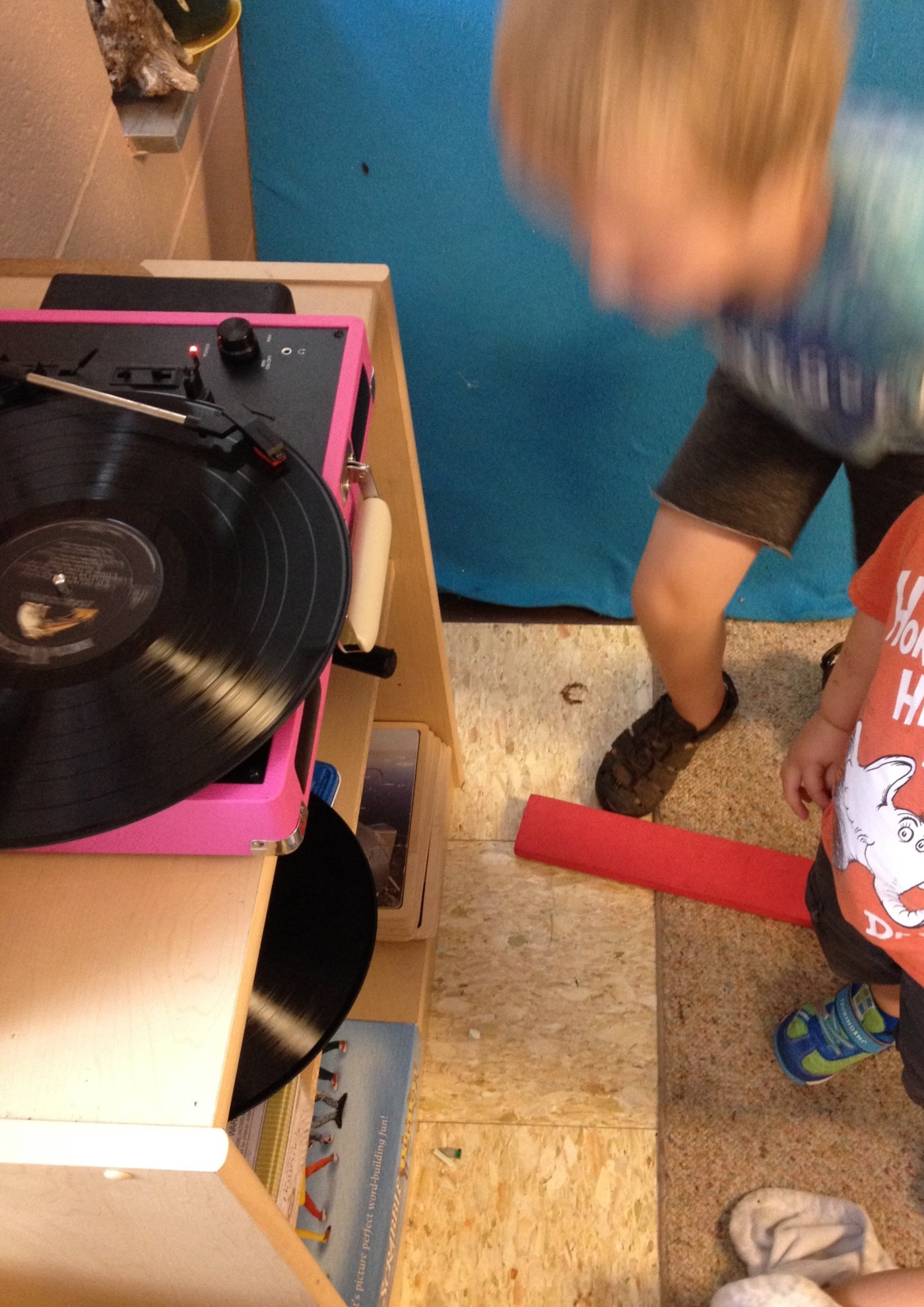 The vast majority of ECEs have a familiar repertoire of children’s classics that they sing or play for their students.  Many of the songs have melodies, lyrics, and rhyme schemes that are patterned and easy to remember, incorporate familiar themes (like animals or family members), and are augmented by hand or body movements.  Songs like “Wheels on the Bus,” “Twinkle Twinkle, Little Star,” and “London Bridge” are classics for a reason: they are developmentally appropriate for most children and encourage participation because of their universal accessibility.

In an effort to provide students with music that is “on their level,” we have a habit of collecting albums upon albums of songs written and designed specifically to appeal to children, many of which are composed to teach them lessons or important content matter through the vehicle of song.  And while these songs are incredibly beneficial for children of all ages, they also perpetuate a tragic misunderstanding.  Many parents and teachers make the assumption that “children’s music” is the most appropriate music for children to listen to, and this assumption carries with it the devastating idea that every type of music that isn’t children’s music is only for adults.

And that idea couldn’t be farther from the truth.  Scientifically, music is not a concept that can only be grasped with a certain level of maturity.  Infants feel compelled to move to music before they have any concept of what dancing is, and even develop preference for specific tonal combinations before they are able to begin moving themselves through space.  From a very young age, babies learn to modulate their voices and use the falsetto register to sing to themselves and others.  Music is so universally appealing and impactful to the human brain that some preliminary medical studies show that it may be able to repair neurological damage caused by stroke, and provide some relief for the symptoms of Alzheimer’s.  In short, music doesn’t need scaffolding because it is effectively hardwired into us.  Our appreciation of beautiful and dynamic sounds isn’t learned; it is a fundamental aspect of what it means to be an communicative, emotive human. 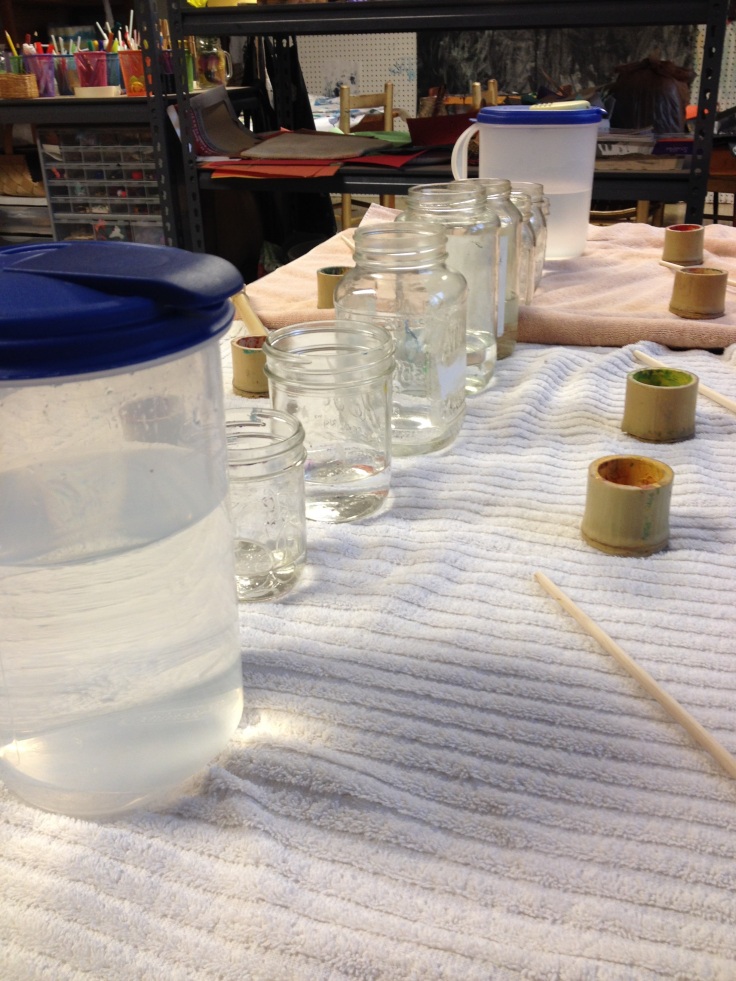 In my opinion, all music is children’s music.  While it may not always be as easily remembered or encourage the same level of predictable movement, each and every genre of music has to something to offer children.  I fundamentally disagree with educators who shield children from certain music under the pretense that they “can’t handle it.”  One of the inherent qualities of powerful music is the potential to overwhelm us.  Great music can make us cry just like it can make us laugh, dance, and smile.  As a grown man, there are more than a few pieces of classical music that I “can’t handle”; they make my spine tingle, bring a tear to my eye, and take control of my mind so pervasively that I feel compelled to sing them for weeks.

Music is yet another language that helps children connect with other human beings.  I had a class of children who, when given the choice of what music they wanted to listen to, would unanimously pick funk every time.  As soon as they heard the driving bass and punchy brass, they would burst into spastic dance and erupt into laughter, holding hands and working their hips back and forth.  I had a student who, after hearing Bach’s Toccata and Fugue for the first time, referred to it as “the spooky song” and would often request it when pretending to be a zombie or robot.  I once played Rachmaninoff’s Prelude in C# Minor in class, and I had a student tell me that the song seemed “really quite sad.”  She followed up by asking, “was the man who wrote this song sad when he wrote this?”

Children’s music is upbeat, and it undoubtedly makes children feel happy, which is nothing to scoff at.  But if it isn’t appropriate to expect children to be happy all the time, it follows that it is unreasonable to provide formative minds with exclusively happy music.  Some music is composed to uplift us, but that isn’t the exclusive function of all music.  Music should bring us down to a sad place sometimes.  It should make us feel angry, brave, silly, spacey, and pensive, too.  Music should make us feel anxious, worried, ensnared, and elated.  Like art, it is a medium by which humans can explore the world on a different level that is deeper and sometimes inexplicable with spoken words.

In many ways, the role of the educator in a Reggio-inspired classroom is to curate a tremendous breadth of experiences for students to accept or decline.  In my opinion, it is not the place of the teacher to prejudge new and unfamiliar activities, foods, books, or people based on our adult expectations, and music is no different.  The music we play in the classroom is just one of a thousand languages we can use to widen the perspective of young learners.

In other words, there is absolutely no reason why children’s music should disappear from the classroom.  But for every piece of children’s music, provide some Spanish guitar, hard rock, or electronic dance music.  Play some heavy metal, a little classical, or some funk.  Serenade them with bossa nova, easy listening, free-form jazz, and swing.  Don’t hesitate to bring favorite songs into the classroom, and to express honest opinions about music that you hear.  In the classroom, music has the ability to contextualize some of the more difficult aspects of the human experience.  While they may not always be able to put a finger on it, children understand that we all have our ups and downs, differences and similarities, and qualities that make us both beautiful and problematic.  If we can trust them to understand that, we owe it to our students to provide music which reflects that fact.  In the right learning environment, each and every song can provide an opportunity for children to not just use their ears, but to investigate the inner workings of their hearts. 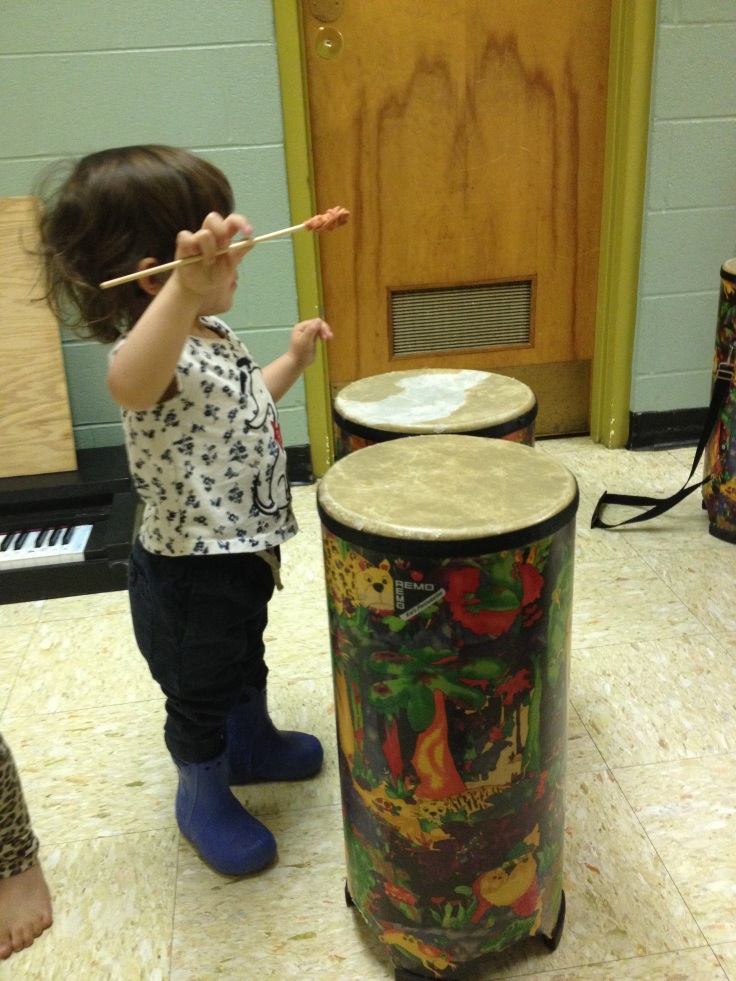 6 thoughts on “The Myth of Children’s Music”