Documentation is one of the most crucial aspects of our experience as Reggio-inspired early childhood educators.  It is the foundation upon which best practice, strong pedagogy, and personal relationships are constructed.  Taking the time to document the things children say and do is one of the primary ways we show students that we consider them to be fully-formed, capable people deserving of respect and admiration.

When done methodically, recording and photographing children takes up a tremendous amount of time and energy.  The task of bringing their learning journeys to life can feel daunting, sometimes so onerous that it feels counterproductive.  Many early childhood educators, myself included, chose to become teachers because they wanted to interact with young children, not watch them.

Today, we have smart phones.  They are, beyond the shadow of a doubt, one of the most incredibly advanced teaching tools that a teacher working in the Reggio Way could ever hope for.  The smart phone is an all-in-one documentation machine: a voice recorder, a high quality camera, a medium for accessing the almost infinite amount of knowledge of the internet, and a way to quickly share and disseminate messages to parents and other teachers.  By having a smart phone at hand, ECEs can effortlessly streamline what  sometimes becomes the logistic nightmare of collecting, collating, producing, reviewing, and sharing documentation.

It is worth mentioning, however, that all of the benefits of smart phones in the classroom can seem so significant that we fail to notice the pitfalls.  Above all else, smart phones are easy to access and easy to use, which is what makes them so perfect for teachers.  But over time, they have become so ubiquitous that almost every child seems them on a daily basis, and many students are openly permitted to hold and manipulate them at home, which means that are all too familiar with how to use them.  For some children, smart phones have become a physical manifestation of instant entertainment: the moment they are taken out of a pocket, some children rush forward, push and shoving to see the screen (even if it is nothing more than a static picture of an album cover while a song is being streamed off of Youtube).  Just having a smart phone visible can sometimes be enough to instantly shift students’ focus away from whatever they were doing and down the rabbit hole on the other side of the screen. 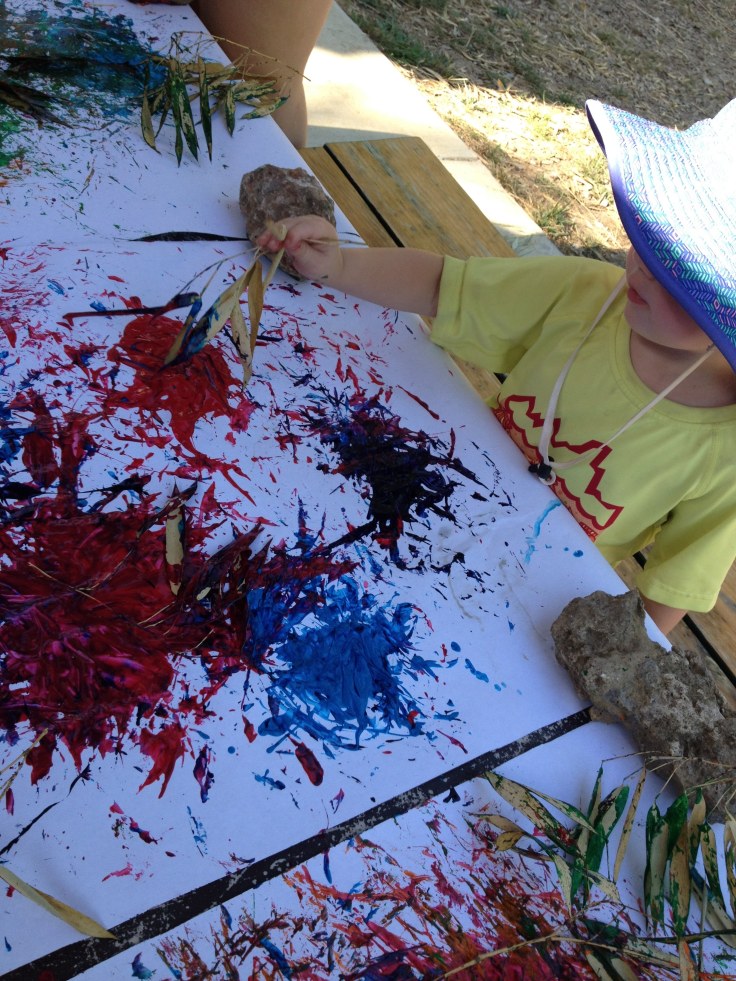 Many adults have the same mindset towards smart phones as children do.  I’ll be the first to admit that during periods of low activity (such as meal times), I get the itch to occupy the lull with something more stimulating, such as a mobile game or email or texting friends and loved ones.  In my experience, that itch is all too common among ECEs.  Some teachers go so far as to update social media while they are actively in the classroom.  To me, “downtime” is a myth in an ECE setting.  Almost never have I found that taking a moment to occupy myself with a smartphone helped me de-stress, or gave me the momentary reprieve I needed to facilitate my day going more smoothly.  In fact, the opposite is true; almost every day, upon putting my smart phone away, it dawns on me that the time I spent looking at the screen was much longer than I intended, and that that time would have been much better utilized by addressing one of the thousands of tasks that need to get done on a daily basis.

Most of all, I often feel that smart phones (as well as cameras and video recorders) build a wall between students and teachers.  When used appropriately, they do undoubtedly create the anecdotal data teachers need to steer learning trajectory and drive project-based learning, but that comes at a cost.  Unlike point-and-shoot cameras, smart phones can go from being switched off inside a pocket to actively taking photos in less than a few seconds, which means they are sometimes out so often that they become more visible than a teacher’s face.  To some students, the school day becomes practice for the world of social media; the way they see it, throughout the day, they do interesting things so their picture can be taken and distributed to people who couldn’t be there to see it in person.  And while that is, in some sense, the end result of documentation, it skips over the essential ideology behind the process.  It is important for students to understand why we are taking photos in general, and why we felt the need to take a photo of what they were doing in this moment as opposed to another.  By making documentation simpler and easier, smart phones can insidiously draw us into the trap of favoring quantity over quality.  While it might seem counter-intuitive, if we take a picture or video of literally everything children do in a day, we are actively participating in exactly none of it.

One of my late grandfather’s life mottos was “Be fully present,” and his words could not be more pertinent to ECEs in this day and age.  To me, the greatest documentation in the world amounts to exactly nothing without that full presence in the classroom.  Relationships are what drive a learning community forward, not photographs.  The danger of smart phones stems from their usefulness.  With a smart phone in our pockets, teachers have the ability to do an almost limitless number of tasks on a whim.  We can confirm doctor’s appointments, file our taxes, respond to worried parents’ emails, check on our finances, listen to music, look up recipes, and juggle thousands of activities with nothing more than the swipe of a finger.

But at school, there is really only one thing that we should be doing, and it is the one thing that a smart phone cannot do for us.  At school, we should be with the students, not just physically, but also mentally and spiritually.  We should be communicating with them, either with our words or our actions, during every hour of every day in an effort to cultivate honest and deeply-rooted relationships with one another.  Meals times should be spent discussing the events of the day, and admiring the tasty repasts we consume.  We should be listening to the children, not just standing near by and letting them talk.  We should be scrutinizing their every word in the moment they express it, looking for kernels of curiosity that can be grown into profound discoveries.  In the end, no matter how revolutionary or useful or accessible they may be, smart phones are just another tool.  When all is said and done, our judgement, our critical thinking, and our ability to spot the moments that contain potential for true inspiration are the skills that make our incredible learning communities visible. 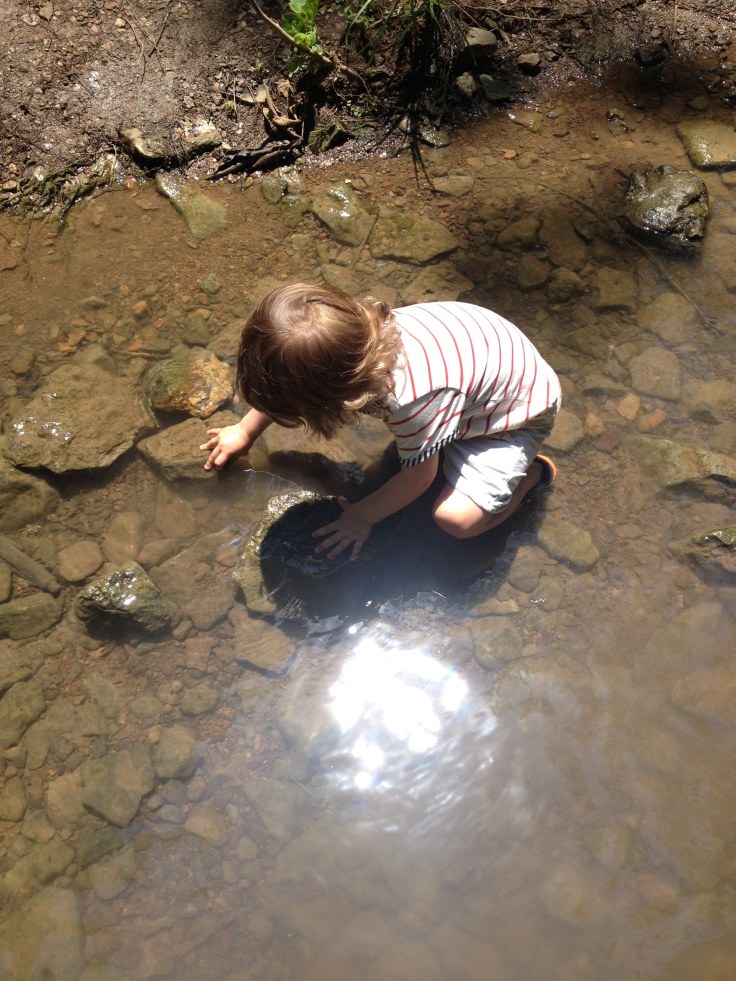